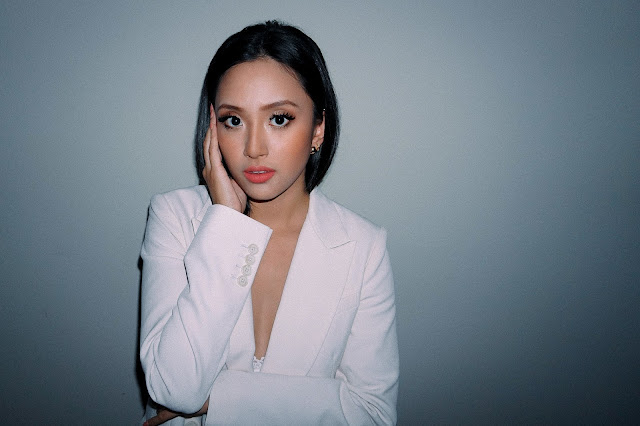 There was a concept I came up with a few weeks ago that I was itching to work on: a dark room, high contrast, tailored outfits, a mysterious person that you might want to wonder about. Who is she? What is she up to? Interesting ideas swirled all around me.

I chose this concept to explore my take on portrait and editorial style photography. The outfit I curated consisted of pieces from my own closet, pieces from Aritzia I'd invested in before and after my time there as a personal stylist. I did my own makeup and styled my own hair to best fit the mood I desired. I think I got the idea while doing a care sweep of my most worn items of the season (iron, clean off lint, fixing threads, etc. It's a whole process but it makes my pieces last longer. I recommend). During that time, I prepared the first three tailored outfits to showcase. Ultimately, I decided that the first outfit edits spoke so much on their own that I felt it needed its own highlighting moment. I'm very pleased with how it turned out and I'm not surprised that changes happened along the way.

"I know that connecting with myself on a deeper level will echo into the art I choose to share with the world..."

I find that my best ideas form when I'm not pulling my hair out for them. When I come up with a solid idea, I like to let them sit on their own for a while- y'know, just to allow for new (and possibly better ideas) to melt their way naturally into one another before I begin physically working on the final product- at least when it comes to creatively directing photoshoots. I feel it's so much more enjoyable that way for me and I wish I learned to appreciate my creative processes sooner.

With different art forms come different processes (at least for myself). My headspace as an actor is different from my headspace as a photographer, as a writer, as a filmmaker. Each role requires me to grasp a different set of skills and so I had to learn to adjust. Jumping back and forth from one headspace to another can be confusing and overwhelming. For most of my life, my goal was to pursue a stable occupation in dentistry and it took a lot of time for me to recognize and absorb all of these changes as I began to juggle different roles in a new industry. 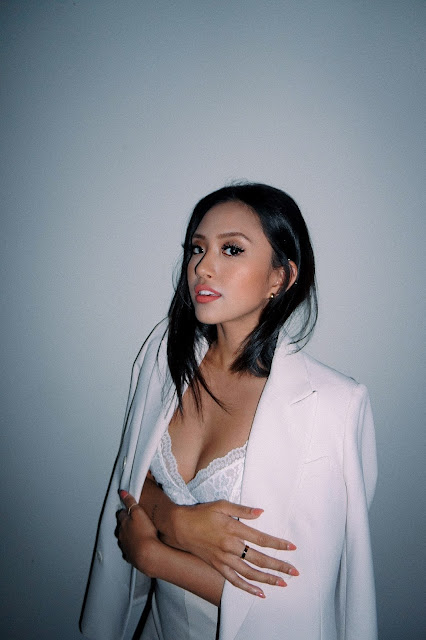 There was a point where making art (apart from my work as an actor) did become overwhelming. I found that my overconsumption of so many different things in a short period of time (eight months honestly flew by for me) made me feel pressured to quickly produce something- anything. I don't believe that's how it should ever be.

Suddenly, I began feeling inadequate as an artist because there seemed I had nothing solid to show for all my hard work. I didn't acknowledge that I had accomplished so much already with all that I'd learned and experienced over these past few months. I gained so much from all the test shoots and sleepless nights of writing, grasping at the sudden rush of inspiration that poor mental health tirelessly continue to steal from me. I was so distracted by my imposter syndrome (which remains an occasional struggle) that I also failed to recognize that I was building my experiences for acting. I took my time to understand the varying ways I move between each craft and it's been invaluable to my growth. 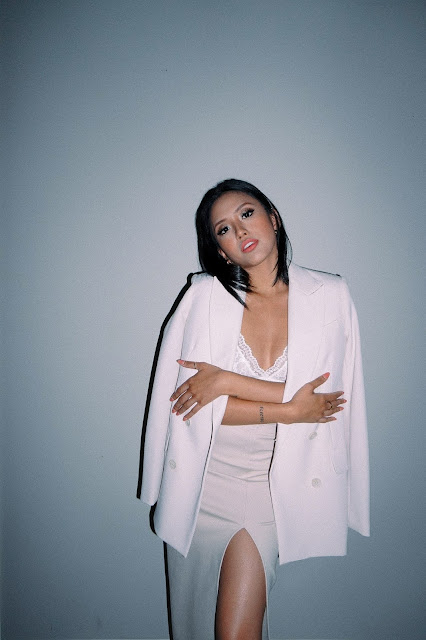 When my goals began to evolve later this year, there came the moments where I had to let some things go for a little while. One of the things I decided to put on pause earlier in the year was YouTube. Nearing the end of the Spring, my mental health began dwindling once more, and I entered another very dark season for a lengthy period of time. After posting several videos and archiving a few, I became inactive for several months to learn more about filmmaking and take photography seriously. I knew I didn't have to let my YouTube channel go silent for so long but I knew myself and I wanted to spend quality time leaning into the skills I wanted to develop. So here I am: still diving into film, building my photographer's portfolio, and experiencing life as much as I can to better my auditions (among other things).

I spend more time following my intuition these days. I allow my goals to evolve and diverge and I don't let myself feel terrible if I decide to make u-turns. I'm so privileged to have creative opportunities present themselves to me and I allow myself to be selective with the work that I do in hopes of having meaningful and positive impacts. I know who I am regardless of what society or anyone else may imagine me to be and I take myself seriously when I need to. I know that connecting with myself on a deeper level will echo into the art I choose to share with the world and I hope that eventually, it'll all speak for itself. 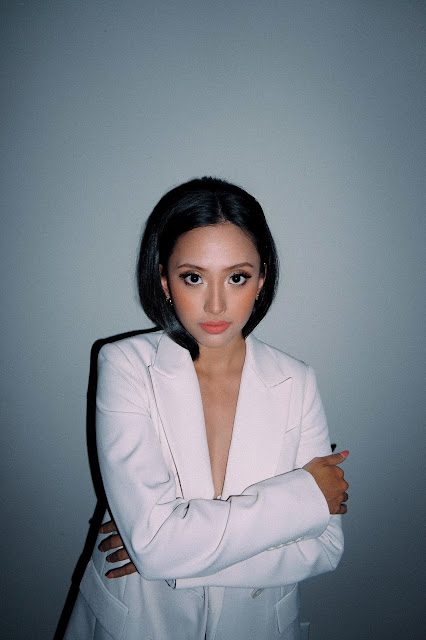